In Search of Seedlings

The primary objective this week. Get my seedlings and veggie plugs to be ready to plant the garden in about three weeks. I will be going to two farms, and hitting Earth Day at the Conservancy to achieve this.

I will add these two farms to my farms series after I get there, Sharp’s at Waterford on Friday and TLV Tree Farm on Saturday.

I will be getting heirloom tomatoes and also cucumbers at Sharp’s. Love their extensive selection of heirlooms. I will get all my herbs from TLV, except for that African blue basil, which will come from Greenway at the farmer’s market in May. 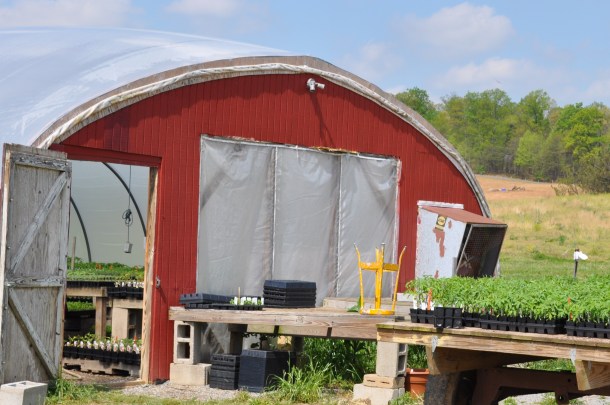 As for Earth Day, the Master Gardeners bring veggie and flower seedlings to the Conservancy to sell. I got some awesome heirlooms last year from them.

Add to all these seedlings, the ones in my window at home. 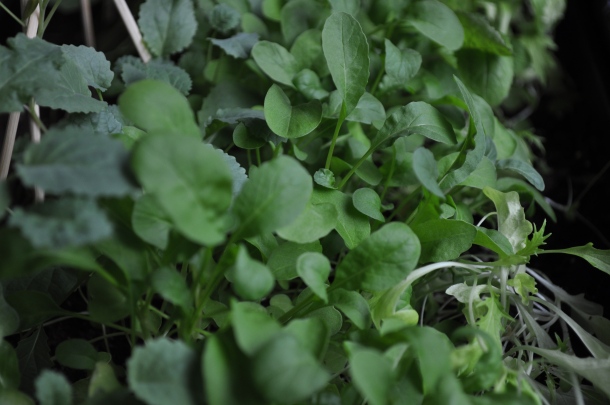 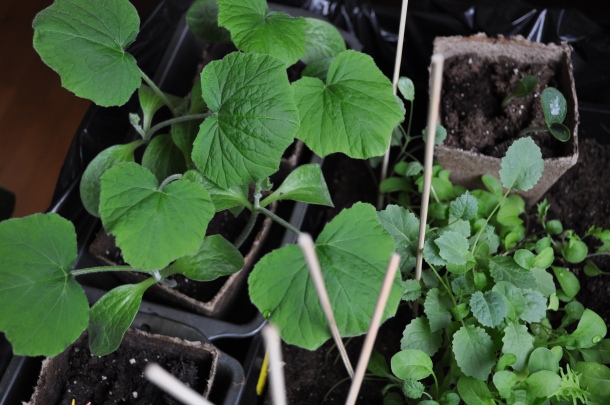 Thelma Sanders squash, including two that took weeks to germinate (slow metabolism maybe?). There are nine seedlings now. I am giving a few to friends to grow, as nine squash plants would take over my garden. 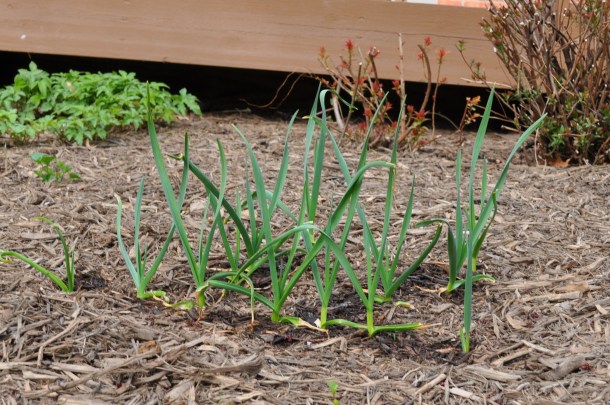 The organic garlic is going gangbusters.

Oh, and this was just for fun.

Starting ruby chard in an egg carton. These will get transplanted all sorts of places, to see where they do the best. Chard is so beautiful, you can use it as an accent plant, and then have it for dinner.

Getting that green thumb itch, and waiting until after the last chance of frost to move it all outside.