RSS Feed
← It’s CSA Thursday, and It is Out of Control
What A Difference A Day Makes →

Finally! The Hillbillies Are Doing Something!

Well, that got your attention. I am talking tomatoes, though. My heirloom hillbilly tomatoes. Part of the slackers in the garden. They finally started to produce.

Two of the four plants now have tomatoes on them. The only hold outs now are the pineapple and two of the three great whites. That makes six plants out of thirty two that have blossoms but no tomatoes. Every year a few of them blossom but don’t produce.

The hillbillies are a new heirloom for me. I saw them for the first time last year at the County Fair. They won, in the heirloom category. According to one of the judges, they are citrusy and full of flavor. We shall see. Not pretty, but supposedly very good. 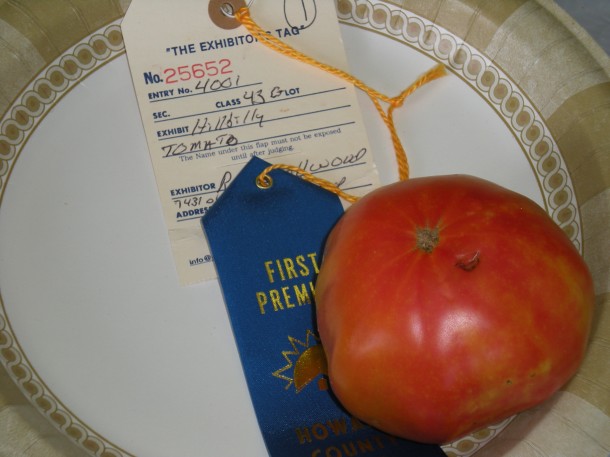 I put in many varieties this year to see what does best in my garden. So far, the orange blossom and the chocolate stripes are putting out the highest amount of tomatoes. I may enter the chocolate stripes depending on their taste. I am also very encouraged by the amount of Amish paste tomatoes that are growing on those four plants. 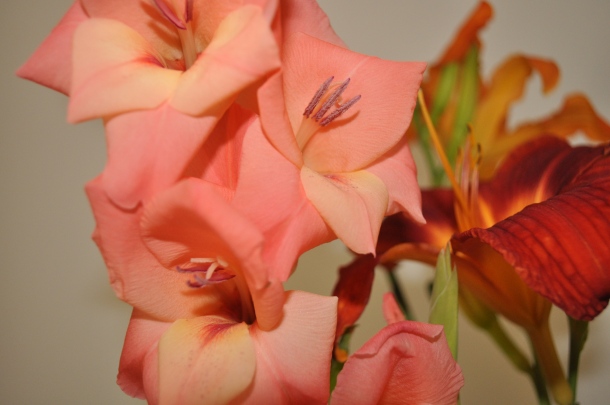 Are you growing anything for the Howard County Fair? I am entering tomatoes, herbs, and photographs. I don’t think the cukes will last long enough, and don’t know if the celosia will hang in there long enough either. They are pretty though. 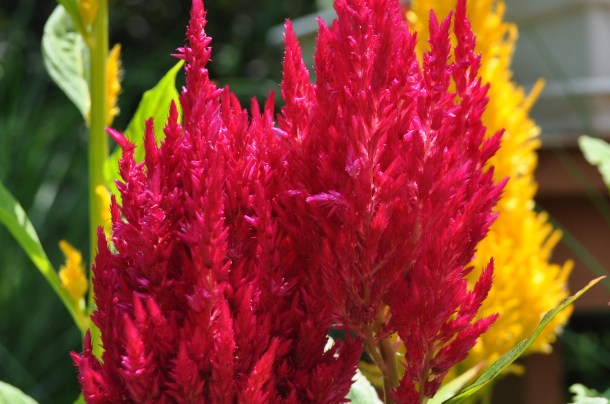 Retired, I am following my dream of living in quiet west Howard County, a rural oasis, not far from the urban chaos, but just far enough. I love to cook, bake, garden, and travel. I volunteer at Howard County Conservancy. I lead nature hikes, manage programs and show children all the wonders of nature, and the agricultural connection to their food.
View all posts by AnnieRie »
← It’s CSA Thursday, and It is Out of Control
What A Difference A Day Makes →