RSS Feed
← Another Trip Around the Sun
Under Construction →

In Howard County. Today is my fortieth anniversary of moving here. 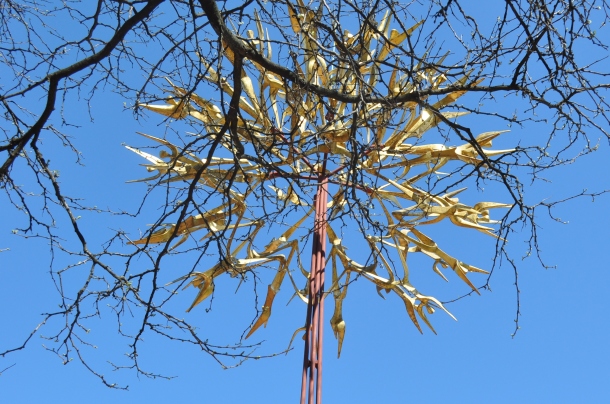 Thirty in Columbia. Well, sort of. 23 of those were in an out parcel. Almost ten in west county. 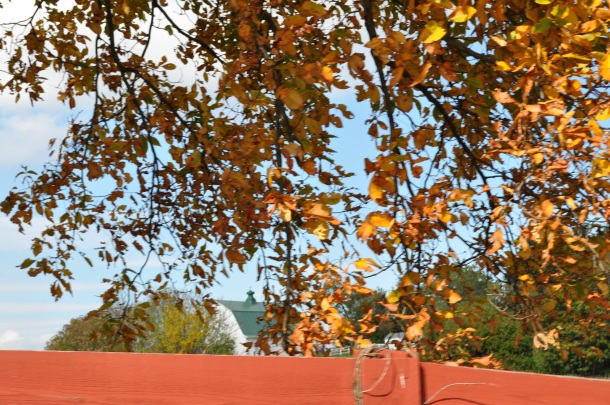 I have to admit. I love west county far more than Columbia. The wide open spaces. The really polite (not just civil) people. The neighborliness.

Like when neighbors stopped to see if everything was OK after the hurricane. And, the derecho. And those tropical storms.

I have seen lots of changes in Columbia and Howard County. Like the transformation of the Rouse Building. 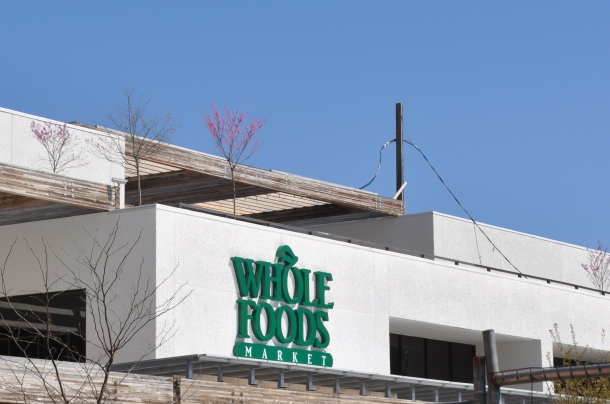 All in all, it’s a great place to live.

Retired, I am following my dream of living in quiet west Howard County, a rural oasis, not far from the urban chaos, but just far enough. I love to cook, bake, garden, and travel. I volunteer at Howard County Conservancy. I lead nature hikes, manage programs and show children all the wonders of nature, and the agricultural connection to their food.
View all posts by AnnieRie »
← Another Trip Around the Sun
Under Construction →