Printing My Own Money

If you have the time, watch this video.

If you come away with a desire to start a garden, it is a WIN.

This year I put in a 500 square foot garden at the Howard County Conservancy. A community garden. The results are in. I must have harvested at least $500 worth of food. Already getting back my entrance fee and dwarfing my yearly $45 maintenance fee.

How did I do? Would you believe 139 POUNDS of tomatoes. 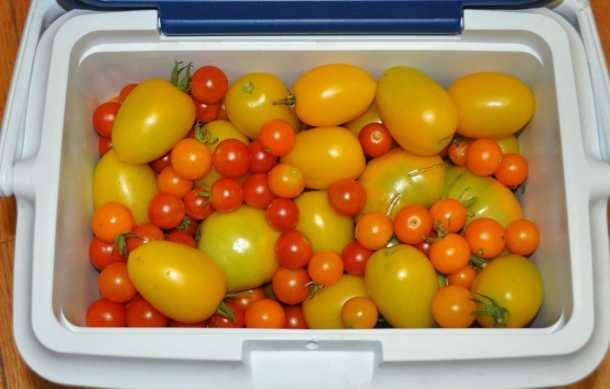 The largest producer in terms of pounds were those yellow plum tomatoes. These three plants, the puniest I put in the ground, gave me 271 tomatoes, totaling 27 pounds. There’s quite a bit of oven roasted tomatoes in my freezer from this harvest. I did get 54 pounds of my heirlooms. The pineapple, hillbilly and German Johnson varieties.

What is astounding is the amount of tomatoes harvested from six plants. Over a 1000 supersweet 100’s and almost 900 sun gold, both varieties of cherry tomatoes. There were 31 pounds total from those plants.

As for zucchini, my four plants yielded 28 pounds of zucchini. Lots of fritters, bread, grilled or sautéed zucchinis on the table this year. 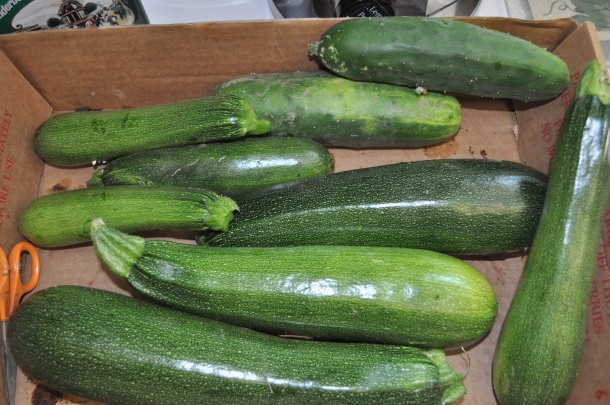 Cucumbers. Thirty four of them from six plants. Not the best year for them, but not bad.

My winners, though. The onion, leek, shallot plantings. I will definitely do them again next year. 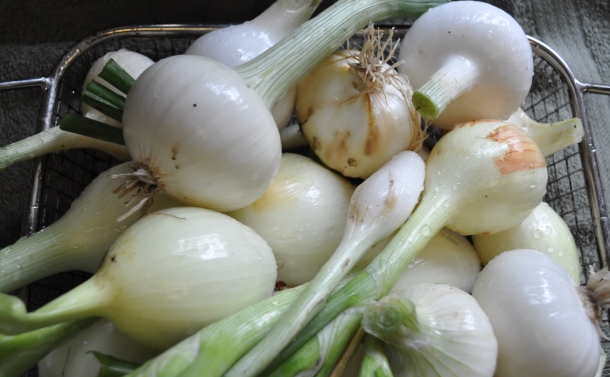 Greens did well too. Lots of kale and chard. The chard is still producing.

I also planted arugula and Bibb lettuce for the fall. The garden is alive and well.

So much satisfaction in growing your own food.

Now, I do need to whack out all the basil and put the pesto away for the winter. My last task before planting next year’s garlic, and putting in a bit of ground cover. 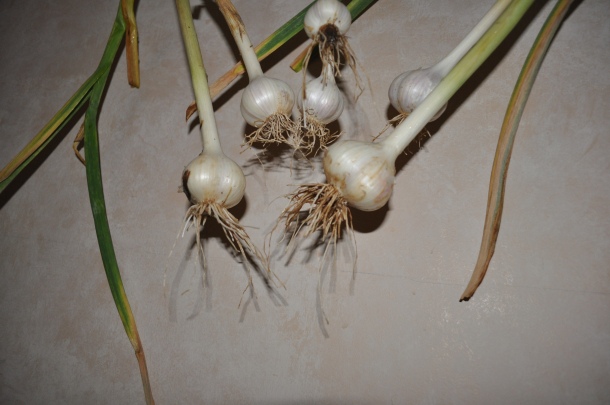